Bowling Green, Kentucky is a small town with a big city feel, but on January 22, 2016, the skies parted and we received 12.2 inches of snow in one 24-hour period! In case you are not familiar with geography, Bowling Green is close to Nashville, TN and is considered to be part of The South. This amount of snowfall just does not occur. The city was practically at a standstill for days. Schools and businesses closed and travel was discouraged. The streets, buildings and cars were covered with the cold, wet, white stuff! Southern towns are not prepared for this kind of weather. The last time Bowling Green, KY saw a double digit snow total from one system was back on March 23, 1968, when 11” of the white stuff fell. In fact, prior to February 16, 2015, Bowling Green went nearly 20 years without experiencing a storm producing more than 6” of snow.

Often, our lives are like this. We have droughts of the soul. We need  cleansing and purifying but the skies are clear. Sometimes, days, weeks, even years can pass without that much needed fall of cleansing white. Thankfully, God has made a provision for such a condition. Isaiah 1:18 – “Though your sins are like scarlet, they will be as white as snow; though they are as red as crimson, they will be like wool.”
In Psalm 51, verse 7, David prays a prayer of repentance over his guilt involving a woman (adultery) and her husband (murder). He saids,
“Purify me with hyssop, and I will be clean; wash me, and I will be whiter than snow.” He was confident that God would hear his plea and bring cleansing. David was longing to feel that wet, cold, clean that comes from being covered by a snowfall of God’s grace.

We can have that cleansing, too! God makes it available to all of us through His Son, Jesus Christ, by His sacrifice on the cross. God’s wonderful grace can then reach me. “…So that, having been justified by His grace, we may become heirs with the hope of eternal life.” (Titus 3:7b HCSB)
So, today turn your face to the heavens, close your eyes, and allow the snowflakes of God’s grace to fall upon your eyelids, your nose, and your tongue – let it totally cover you – so that you may feel His cleansing power.

Like Loading...
Category: Grace
Disclosure of Material Connection: Some of the links in the post above are “affiliate links.” This means if you click on the link and purchase the item, I will receive an affiliate commission. Regardless, I only recommend products or services I use personally and believe will add value to my readers. I am disclosing this in accordance with the Federal Trade Commission’s 16 CFR, Part 255: “Guides Concerning the Use of Endorsements and Testimonials in Advertising.”

Hi, I'm Deborah. I love God's Word, my family, anything creative, and chocolate more than I should. I'm so glad you stopped by!
Read More... 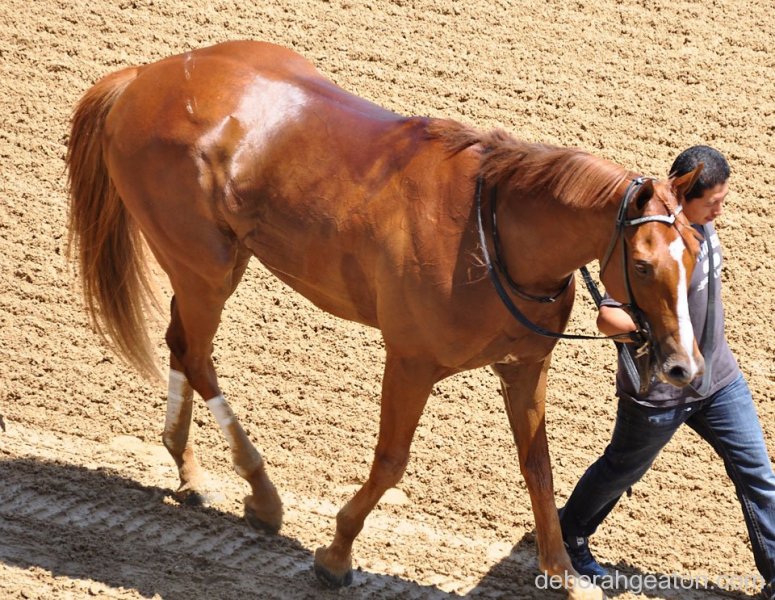 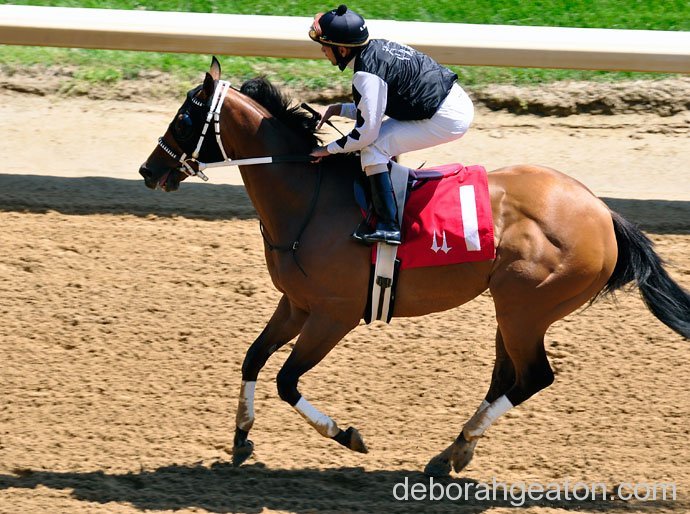